The Coach Gallery of the Palace of Versailles, situated in the King's Great Stables and closed to the public since 2007, will once again be opening its doors in the spring of 2016, thanks to sponsorship by the Michelin Corporate Foundation. This recently restored collection of coaches is one of the largest in Europe but is still very little known by the general public, and will be on display in a new and fully redesigned space.

Designed to be noticed, the carriages of Versailles are artistic masterpieces. Ostentatiously luxurious and extravagantly decorated with gold and sculpted detail, they were produced by the best artists of the French Court, including architects, carpenters, sculptors, cabinet-makers, bronze workers, chasers, gilders, upholsterers, embroiderers and trimmings suppliers.

Besides its artistic quality, the collection is also a sort of "Vehicle Exhibition from the 18th and 19th centuries", containing the finest prototypes and cutting-edge advances in French coach-making in terms of comfort, level of performance and technique including traction, steering and suspension and the first coupés and convertibles.

In addition, each coach tells a bit of French history through dynastic or political events such as christenings, marriages, coronations or funeral ceremonies.

Above all else, the collection is a living testimony to life in the French Court and sumptuousness during the Ancien Régime, the French Empire and the Restoration. Visitors will discover these magnificent vehicles up close, such as the Berlins from the marriage of Napoleon I, the coach from the coronation of Charles X and the funeral carriage for Louis XVIII. They will also see finely decorated harnesses with gilded bronze, litters, the small coaches belonging to Marie-Antoinette's children and an incredible collection of fantastical sledges made during the reign of Louis XV. 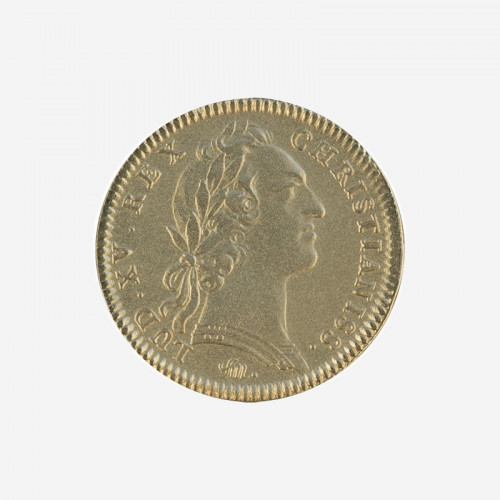