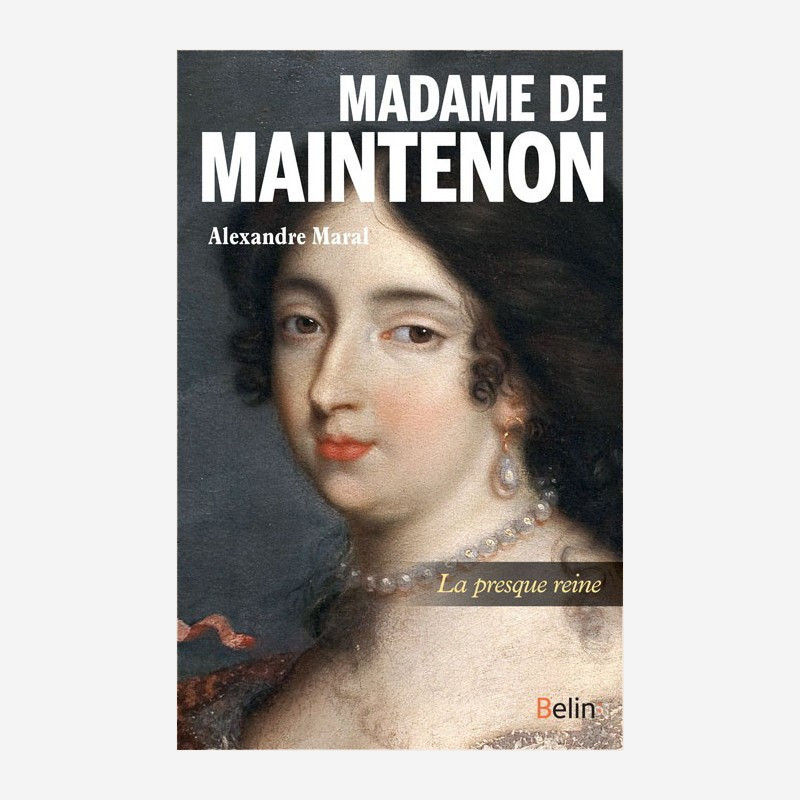 The destiny of Françoise d’Aubigné evokes fairy tales where shepherdesses marry kings.  She was undoubtedly the most spectacular exception to the rule of social barriers under the Ancien Regime.  Her education, her first marriage to poet Paul Scarron, her widowhood, her encounter with the king’s mistress, Madame de Montespan, her first ties with the court, her mission among the royal bastards and the Affair of the Poisons were all steps on her long and incredible ascension to Louis XIV's side.

Madame de Maintenon is often portrayed as an ambitious woman whose domineering spirit was said to have driven the king to extreme devotion.  In fact, it was because Louis XIV sought to put his affective and romantic life in order that he chose to marry her.  Madame de Maintenon was more than just a politician; she was also teacher to the children of the king and Madame de Montespan, to whom she remained attached throughout her life. She also concerned herself with the poor young girls of noble families.  It was for these girls that she opened Saint-Cyr, a school employing a decidedly new method of education which is no doubt her finest legacy. 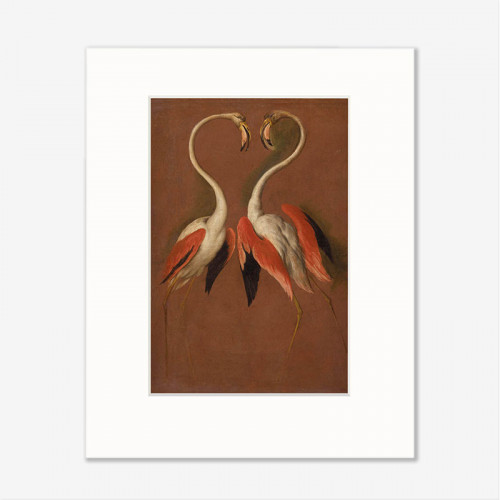 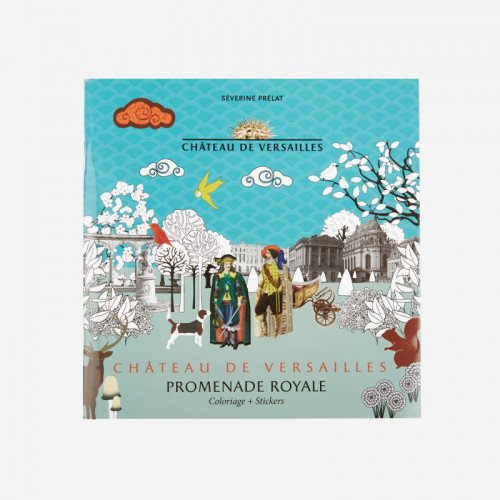