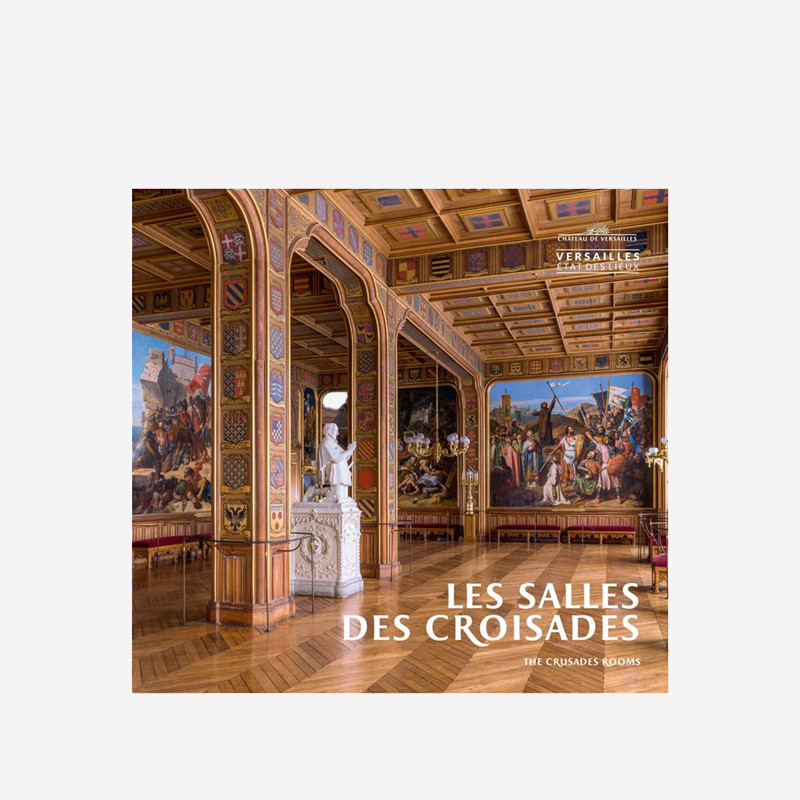 The Crusades Rooms played a little-known role in Louis-Philippe’s political aim to transform the Château de Versailles into a museum. Some 130 paintings illustrating the main episodes of the Crusades were commissioned from 1837 onwards. Ceilings and friezes were decorated with the arms of numerous knights. The door of the Hospital of the Knights of Saint John of Jerusalem was even brought back from Rhodes to be incorporated into a magnificent Gothic Revival setting. This book explores the history of these stunning rooms and the restoration work that has revealed them anew, opening a window onto an unexpected facet of Versailles.

From overseas expeditions to the galleries of Versailles 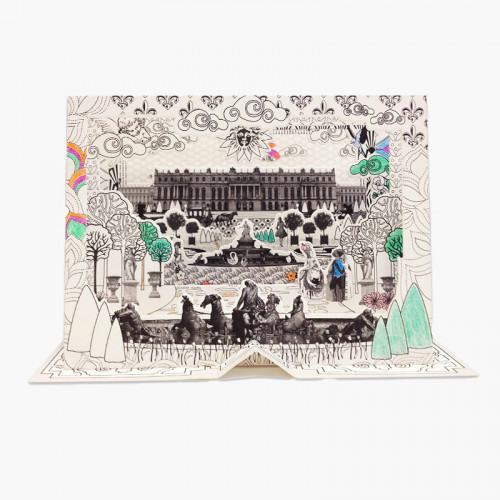 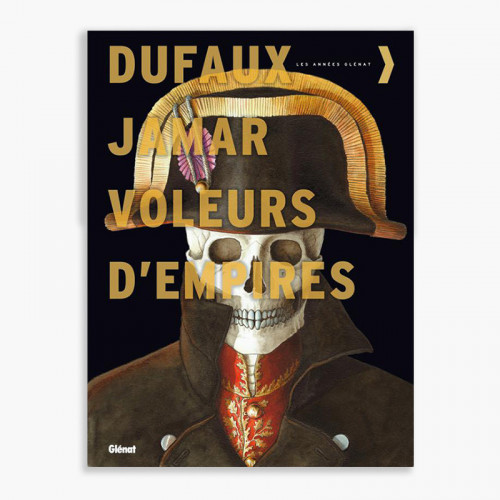 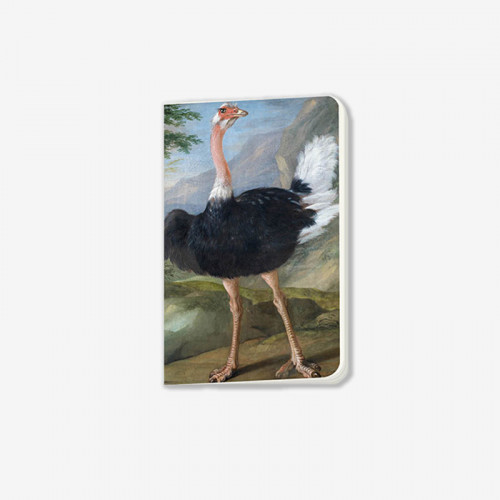 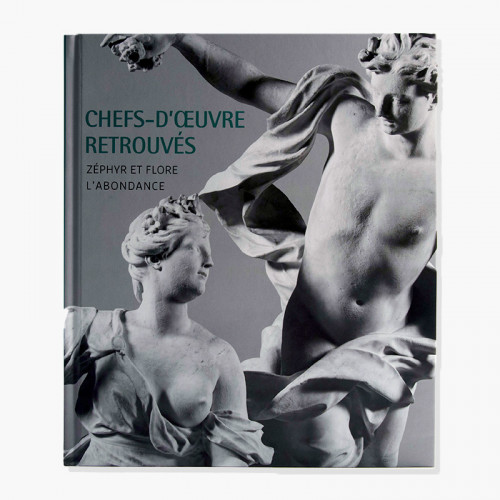 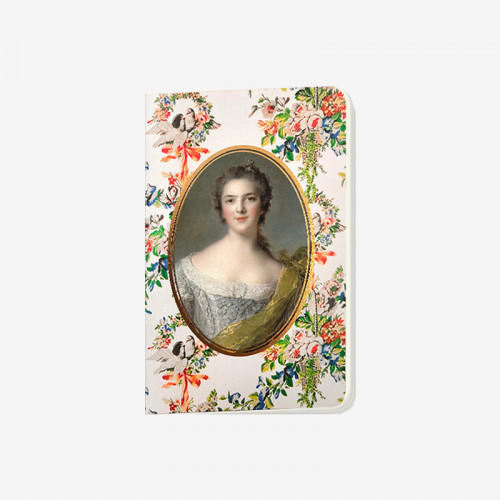