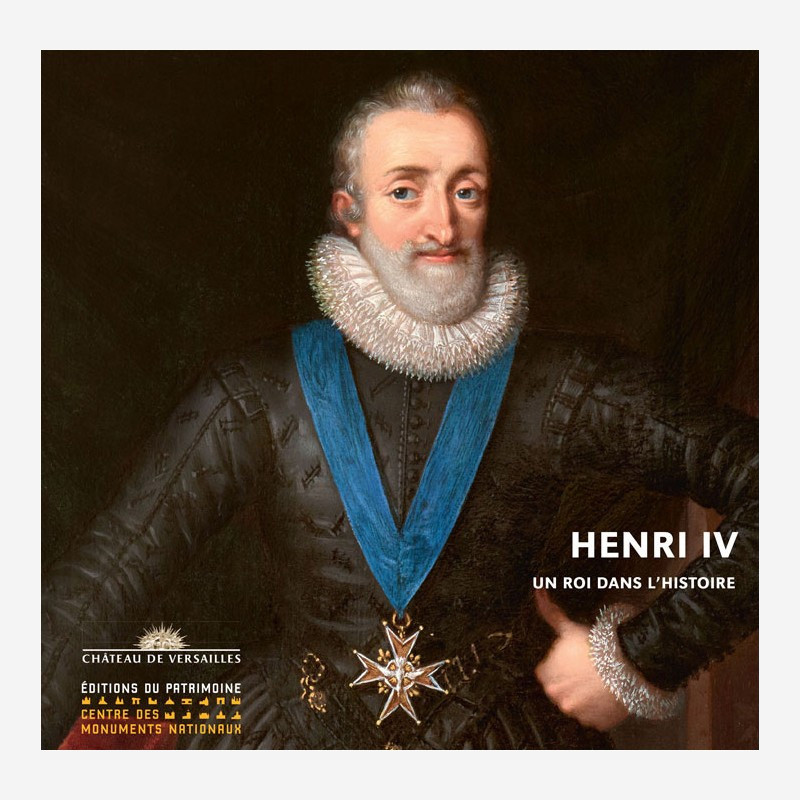 Presented in the grand setting of the Ducal Château of Cadillac, the “Henri IV, a King in History” exhibition illustrates the wealth and diversity of the collections of the Palace of Versailles, which King Louis-Philippe chose to transform into a temple to the nation’s history. The exhibition also symbolically marks the first time The Green Gallant, as King Henri IV was sometimes known, stayed at the château belonging to Jean Louis Nogaret de La Valette, Duke of Épernon. The Duke, whose title had been bestowed on him by Henri III, undertook the construction of this sumptuous building to assert his position and power at a time when he was falling out of favour with Henry IV. The life of the first Bourbon sovereign, from his childhood to the height of his glory, is evoked through paintings, sculptures, objets d’art and engravings dating from the 16th through to the 19th century.