If Rameau's career was made up of great operatic successes, there were also a few failures; Les Paladins is certainly one of them. And yet, Valentin Tournet, a valiant knight at the helm of his army, the Chapelle Harmonique, reveals here his misunderstood strength - extravagance, laughable heroes, and musical prowess!

Rameau’s key forgotten comédie-lyrique is brought back to life: in 1760, at the age of 77, Les Paladins would be his last work performed in public. Inspired by the triumph of his other comedy, Platée, Rameau adds emphasis and excess, makes the orchestra gleam and the singers leap, with sharp turns in the comic tone and magnificent sentimental passages. Set in the fantastical Middle Ages, here is a comedy of characters brilliantly treated as caricatures: the beautiful Argie prisoner of the monstrous Orcan, the Paladin Atis freeing his bride, the Fairy Manto unleashing demons and furies, and transfiguring the castle with a dance of Pagodas and a Chinese entertainment! Valentin Tournet brings his magnificent soloists and the Chapelle Harmonique to life in this latest Rameau jewel! 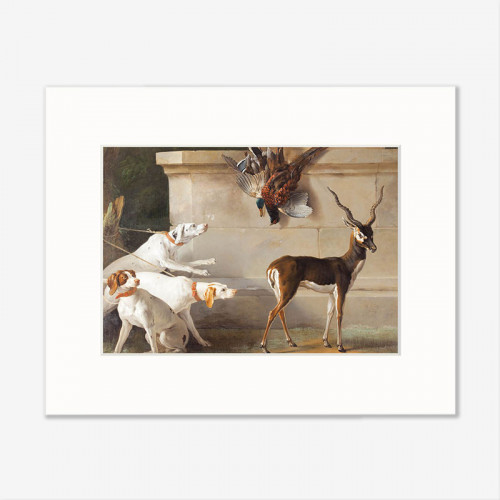 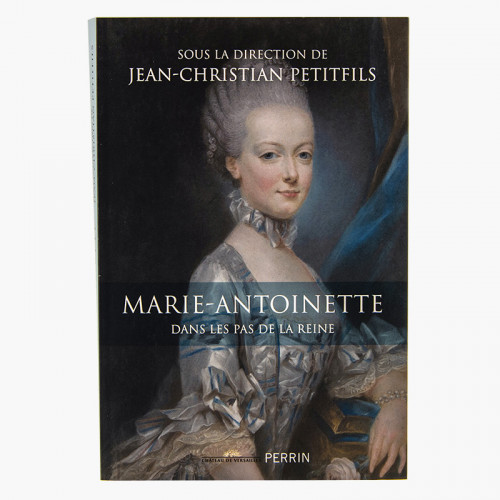 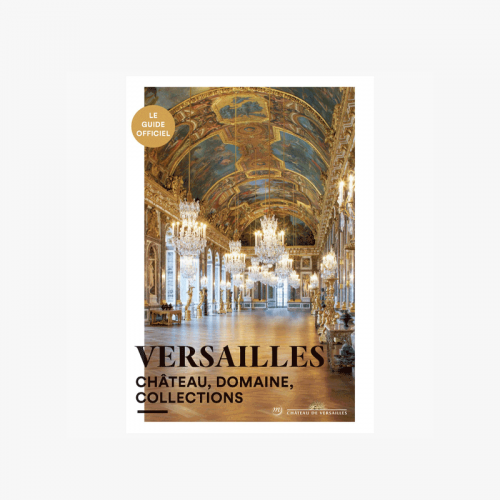 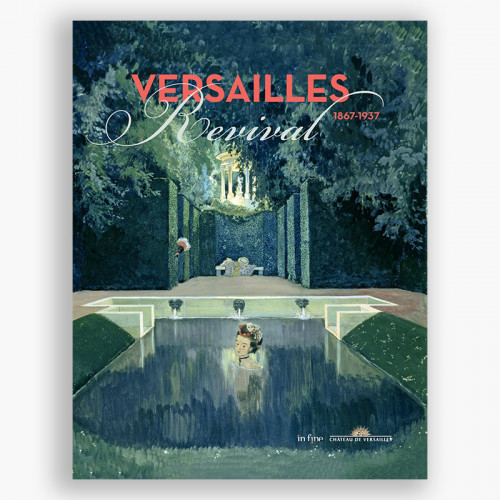 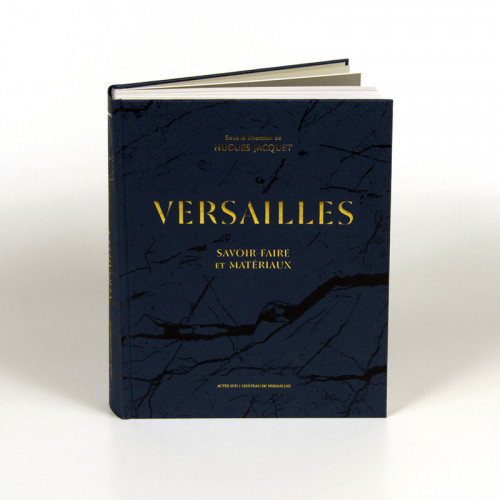 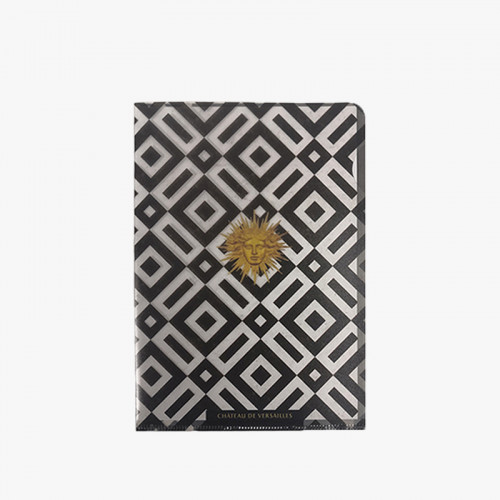 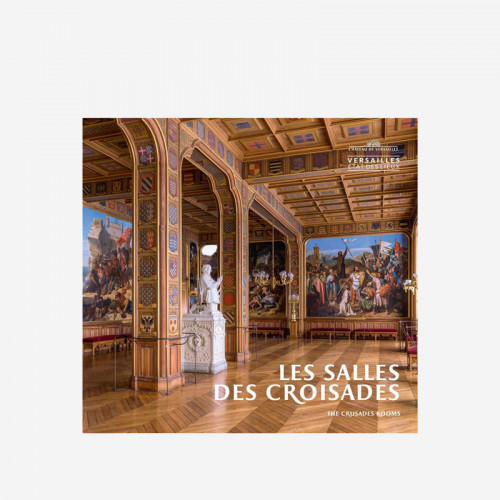