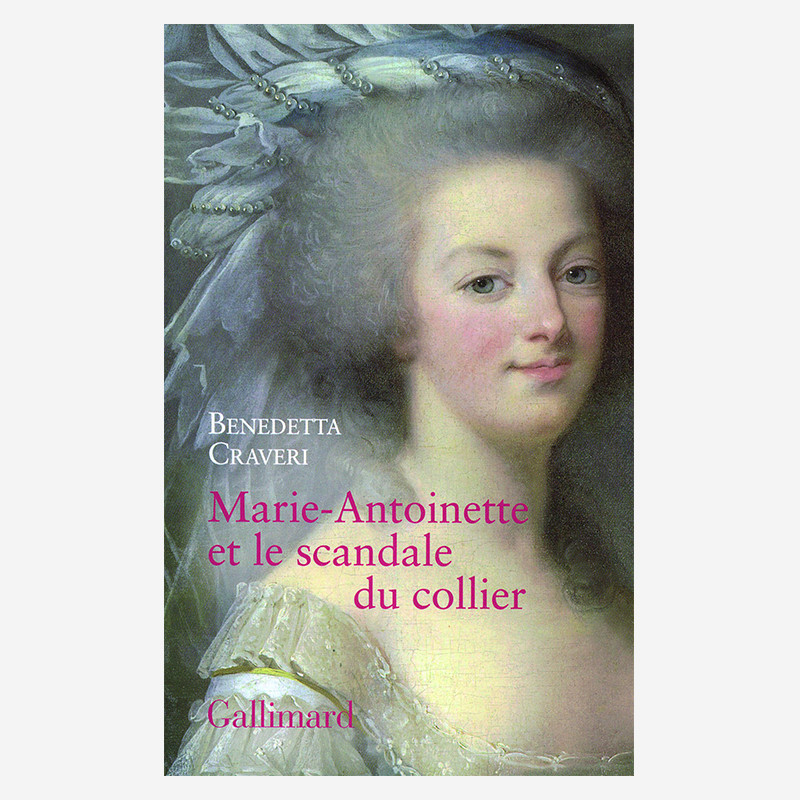 The 'scandal of the necklace' has always fascinated writers of memoirs, novelists, dramatists, essayists, historians and academics. Goethe saw it as the event that 'ruined the bases of the state' and 'destroyed the consideration that the ordinary people had for the queen, and, generally, for the upper classes', and even as the 'preface' to the Revolution of 1789.

Basing her account on a study of the interrogations and the minutes of the trial of the protagonists of the 'affair', Benedetta Craveri retraces the stages of this plot against Marie Antoinette ' the reviled 'Austrian', then the target of extremely virulent pamphlets ' and, through her, against the monarch. The plot was concocted by unscrupulous adventurers led by the scheming Comtesse de La Motte and abetted unwillingly by Cardinal de Rohan, ready to do anything ' including the acquisition of the most extensive necklace in the world ' to gain the favours of the queen.

This richly detailed chronicle begins with the arrest of the Cardinal on 15 August 1785 and covers a period where already the popular press (the gutter press) was a political weapon through the use of calumny and defamation.

The 1st April 2012, the reduced rate of VAT applied on the books has changed from 5,5 % to 7 % and the prices of books were modified by the publishers. The prices appearing on books printed before this date can thus not correspond to those practised on La Boutique. 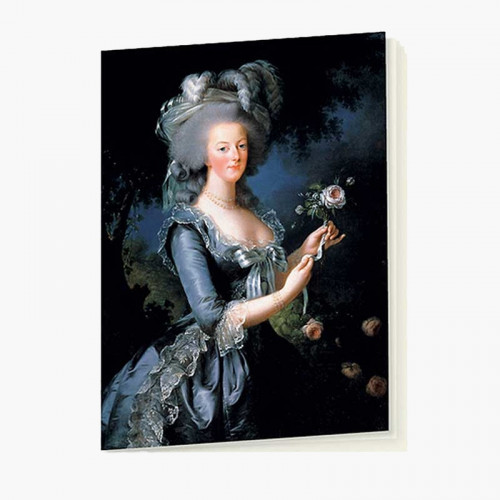