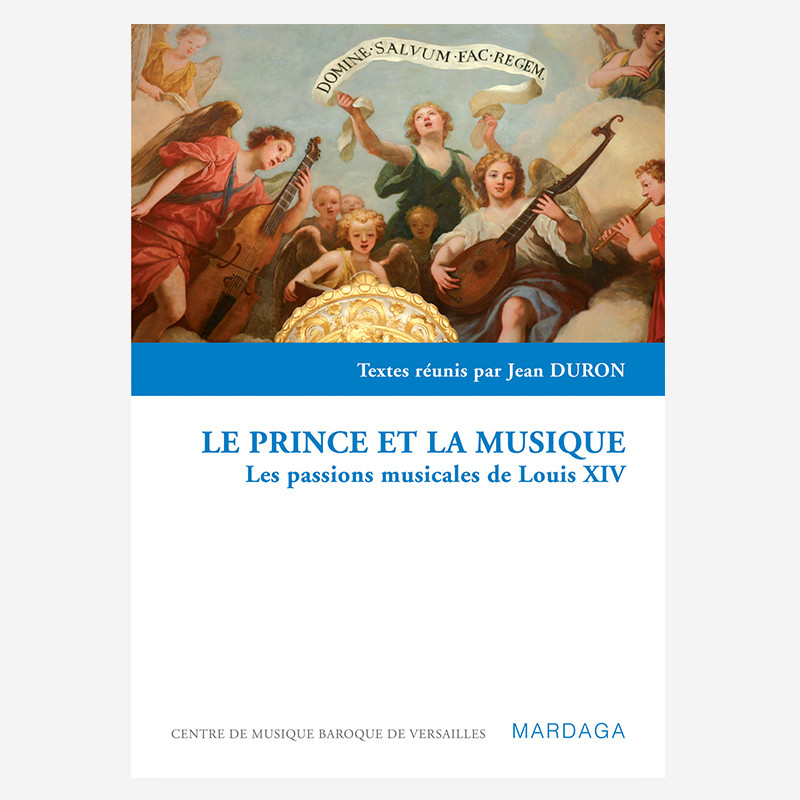 The monarch and music, the musical passions of Louis XIV

When he built Versailles, Louis XIV dared to give the modern world its first temple dedicated to music. No other court in Europe strove more constantly to achieve fame through music, making each room of the palace and each time of the day resound to its own music. No other monarch put so much effort into creating an image of his function through music. And no other kingdom in Europe devoted so much money to the most impalpable and ephemeral of all the arts.

Bringing together the foremost specialists of the subject (historians of music, art and literature), this book seeks to analyse the special relationship, direct or indirect, real or fictional, between the monarch and music throughout his reign. Focusing on the central question of the 'king's taste', these essays tackle a succession of subjects that include: the education of the king and princes, the king's reading matter, his love of dance, the omnipresence of musical representation in the palace décor, the court's instruments and, more generally, the cultural policy of Versailles. 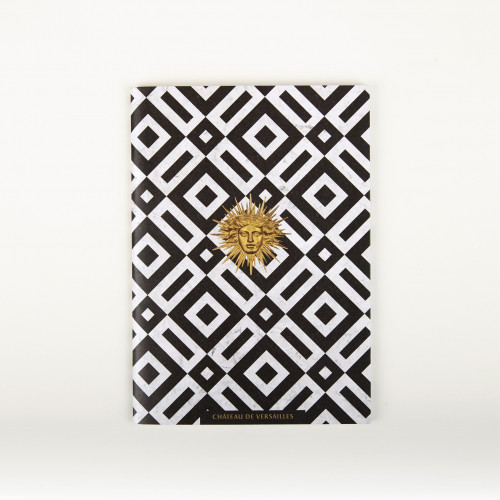