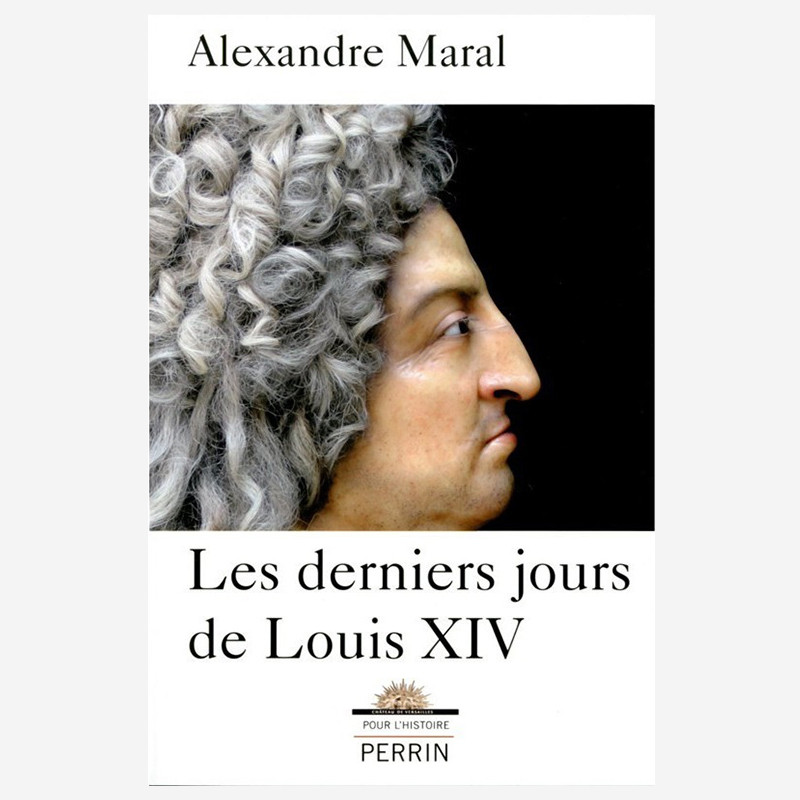 1715-2015: for three centuries, the death of Louis XIV has been a constant source of fascination and emotion.

Before taking leave of this world, the Sun King himself organised and staged his final sunset: a Christian death under his total control and designed as the perfect show of absolutism – “I depart, but the State shall always remain.”

The King’s death interrupted his work on important affairs, notably in foreign policy and in the field of religion.

To better understand the stakes, the story begins on 1 January 1715 and follows the King as he deals with his final concerns.

Written on the very site where Louis XIV died in 1715, Alexandre Maral’s account is based on an analysis of the most reliable sources, notably Dangeau and the Anthoine brothers.

Only such a close examination could give a reconstitution that is as close as possible to what really happened – the King’s last diversions in 1715, the progression of his illness, the powerlessness of his doctors, court intrigues and Louis XIV’s sovereign abandon to Divine Providence. 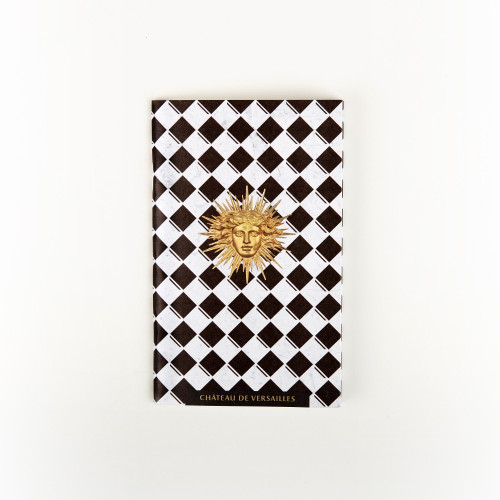 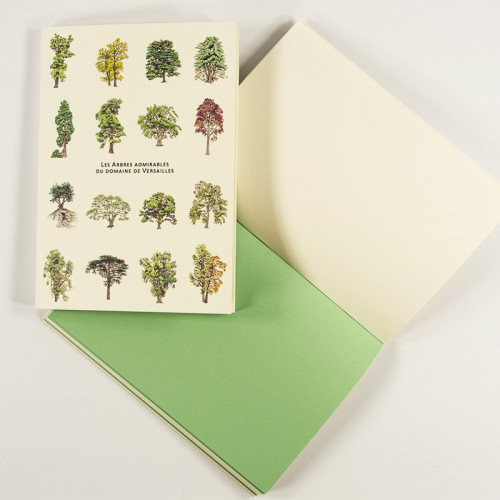