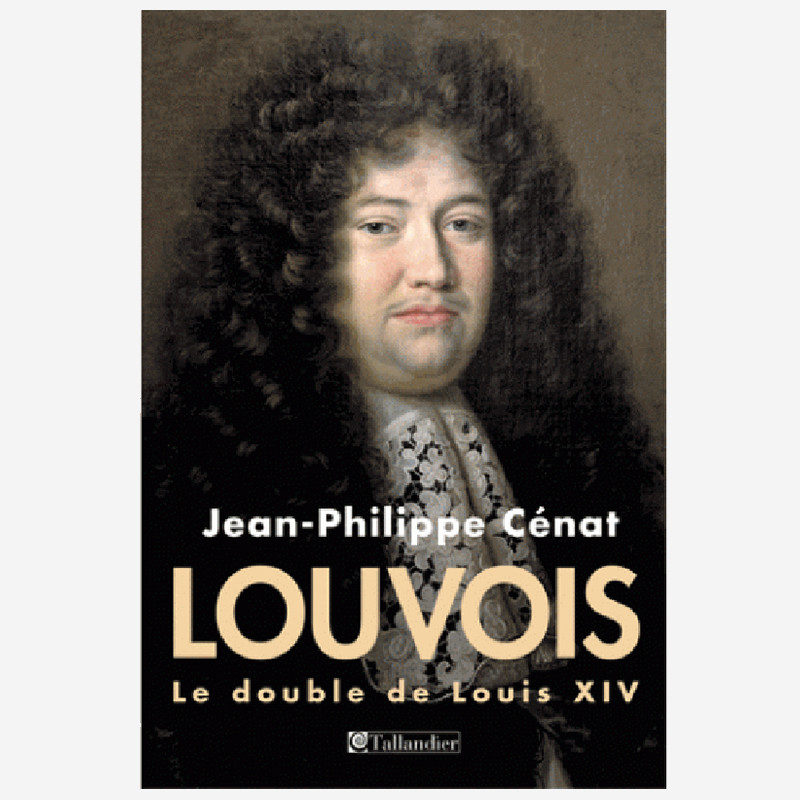 Louis XIV’s Minister and Colbert’s fierce rival, Louvois (1641-1691) was the Sun King’s confidant and closest collaborator. His brutal and authoritarian character and his implication in certain discreditable events in the 17th century (the Affair of the Poisons, the revocation of the Edict of Nantes, the devastation of the Palatinate) soon tainted his reputation.

Jean-Philippe Cénat has adopted a completely new approach to provide a more balanced insight into Louvois’s action and reveal the personality of the man behind the legend. Destined to succeed his father Michel Le Tellier at the head of the War Department, Louvois was a manager and logistician without equal who made the French army the greatest in Europe. Surrounded by efficient and loyal advisors such as Vauban, the minister also aimed to impose a new conception of war that was more rational and less risky, notably through a controversial practice called “cabinet strategy”.

He was the most powerful man in France after Louis XIV and had a large clientele, a vast fortune and an extensive administrative empire that encompassed War, the Postal Service and, later, the Superintendence of Buildings. He was constantly encroaching upon the roles of his colleagues and had a strong influence over French foreign policy at the height of the reign.

Timmy Visits the Palace of...