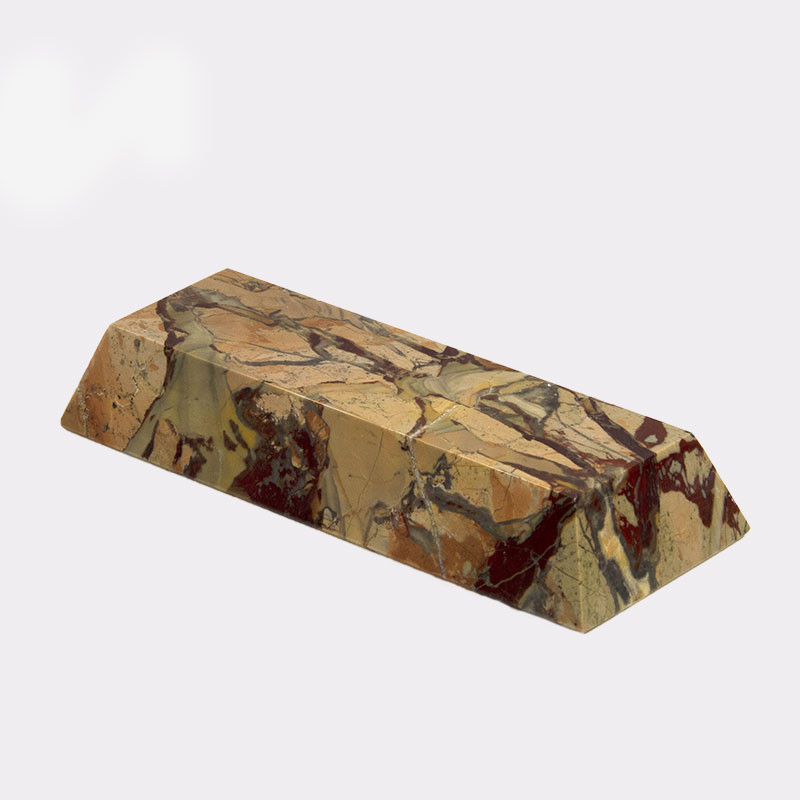 Created in 1997 by Xavier Marquié, La Maison des Cailloux is an artisan company recognised for its know-how tailored to the specificities of a very demanding material: marble. The variety of veining and colours of Pyrenean marble makes each item in the collection unique.

This ingot is part of a series made of different types of Pyrenean marble.

“Sarrancolin" was exploited as early as Antiquity and offers a wealth of colours and patterns.

Much appreciated by Louis XIV, Sarrancolin was and still is the most-used marble in the Palace of Versailles. It was used extensively for paving and especially panelling, as demonstrated in a spectacular way in the Hercules Room. This marble was also used in the salon in the Queen's Apartment, the Hall of Mirrors, most of the State Apartments at Versailles and in Trianon, Marly, Choisy and Meudon as well as in all the royal residences.

“Campan” marble, also called Grand Mélange, was used intensively under Louvois (a French statesman and one of Louis XIV's main ministers), having perhaps already been discovered by the Romans.

The large number of quarries and the beauty of Campan made it one of the main materials for royal houses. There are many examples of its use in Versailles. In the Palace, it can be seen around the fireplaces in the War and Peace Rooms. This marble was easy to extract and was also used to build several columns, including the eight Ionic columns of the Trianon Peristyle.

The online boutique is now proposing this web exclusive* to revive this tradition.

*Item not available in physical stores. 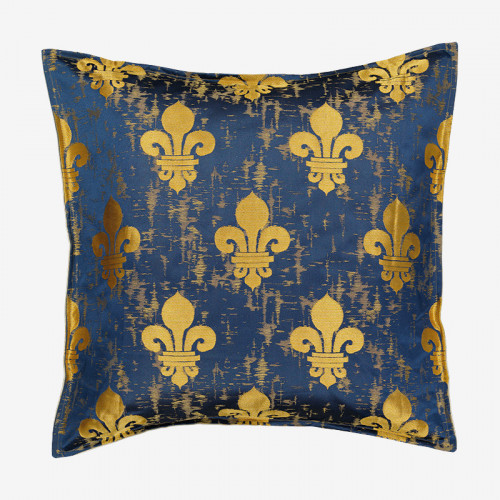 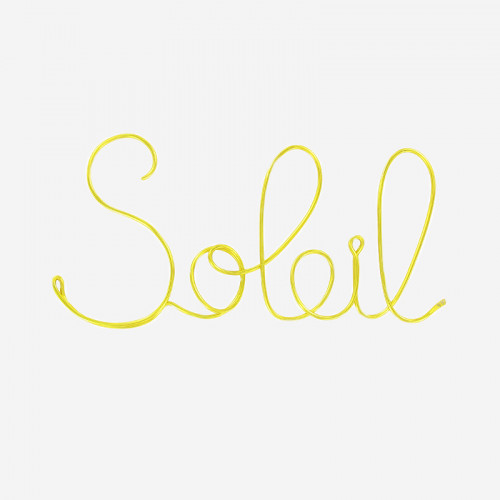 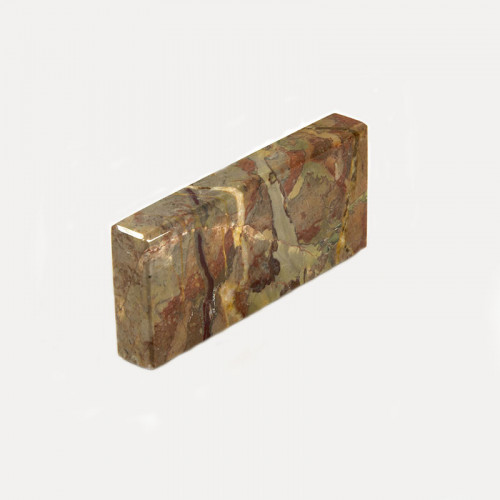 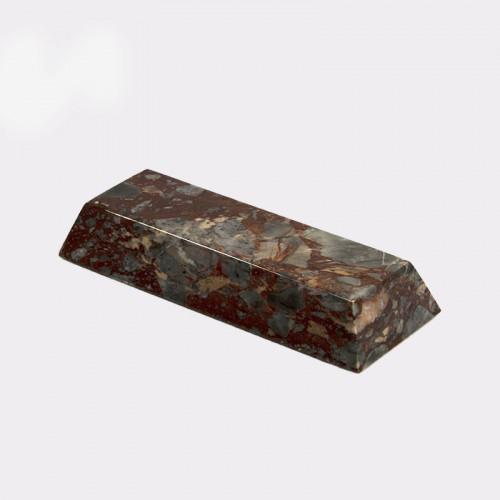 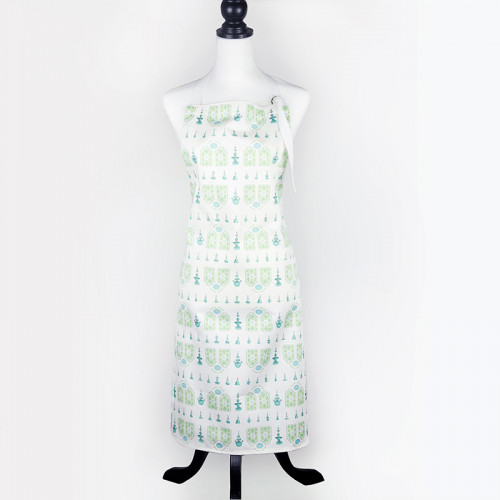 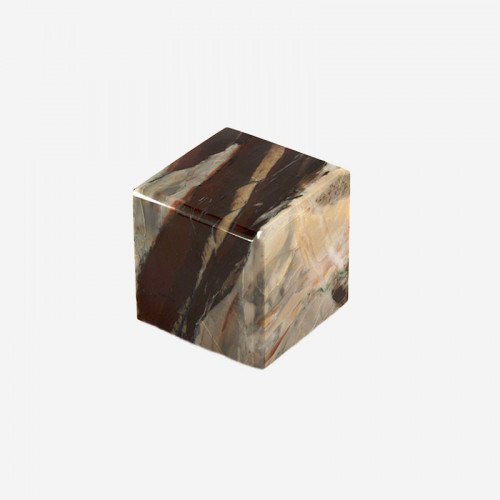 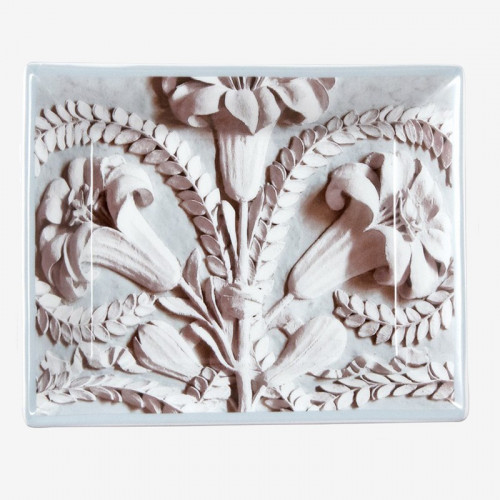 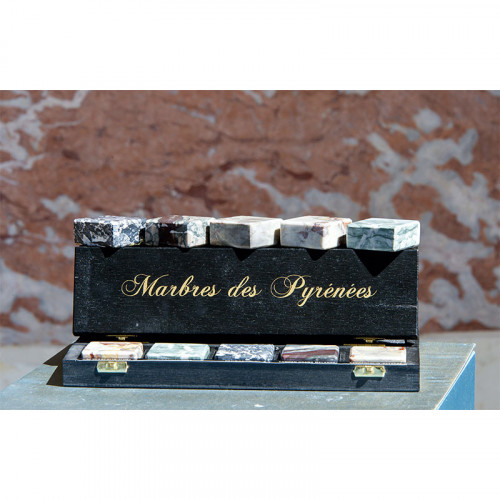 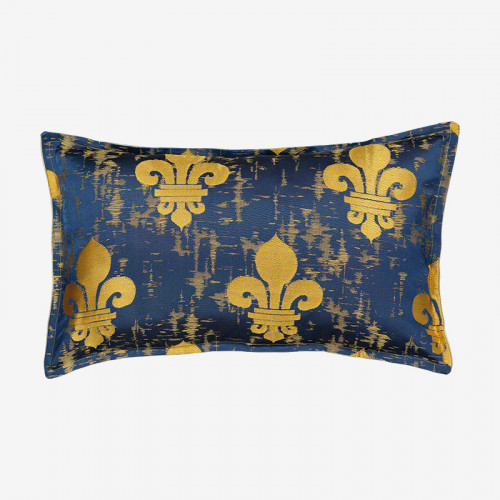 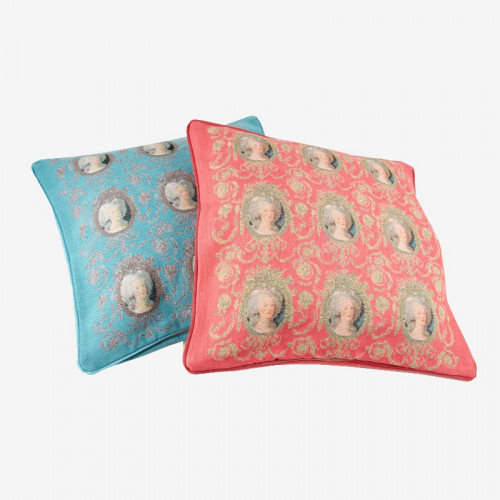 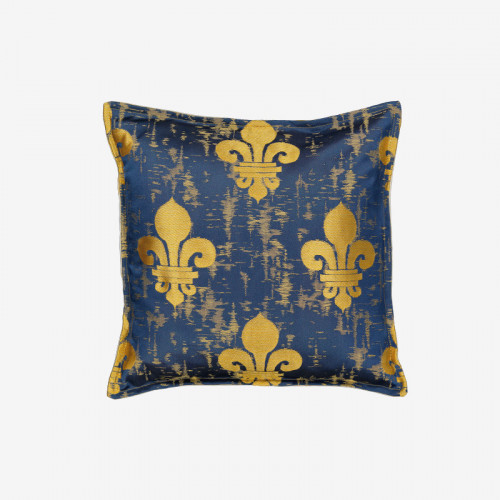 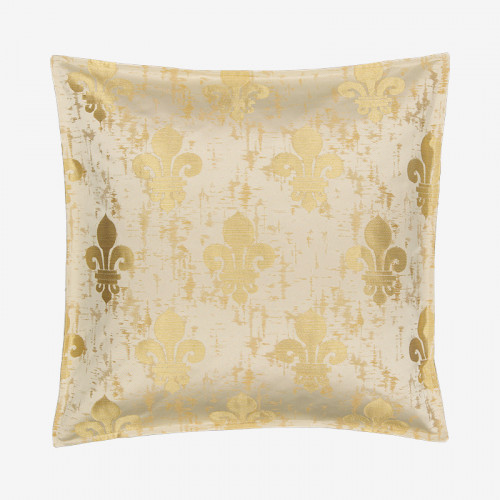 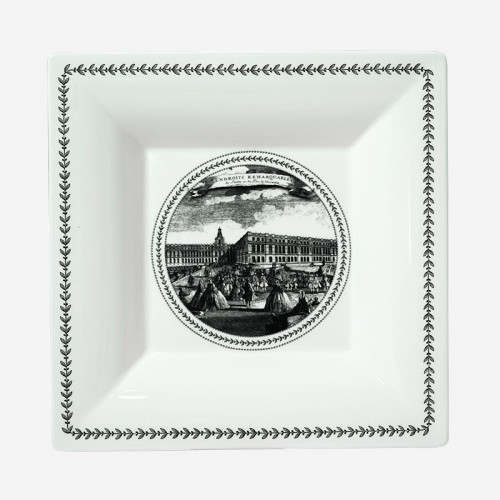