This fan is inspired by the patterns on the fabrics stretching the walls of the Queen's Chamber at Versailles. These fabrics, damaged during the Revolution, were rewoven in Lyon according to the original cartoons. 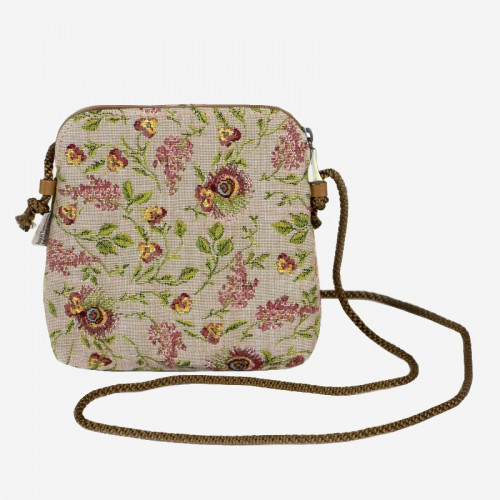 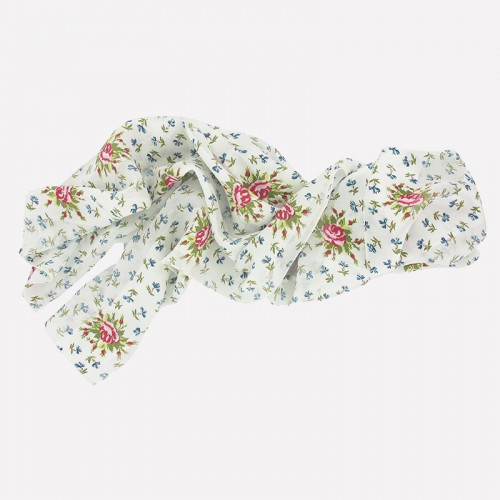 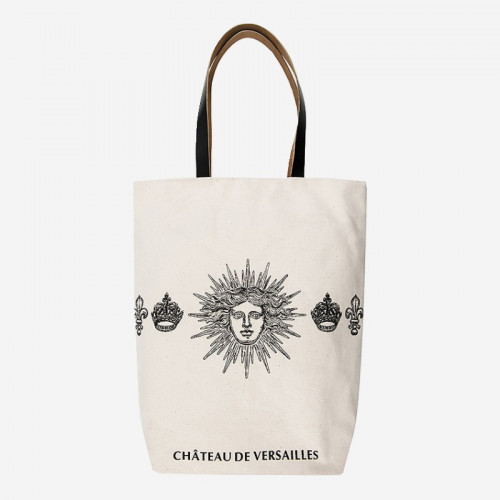 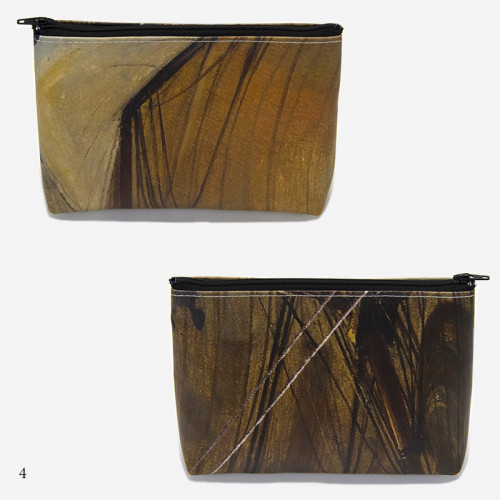 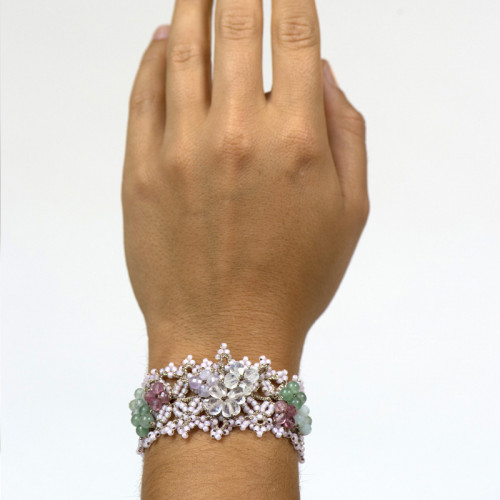 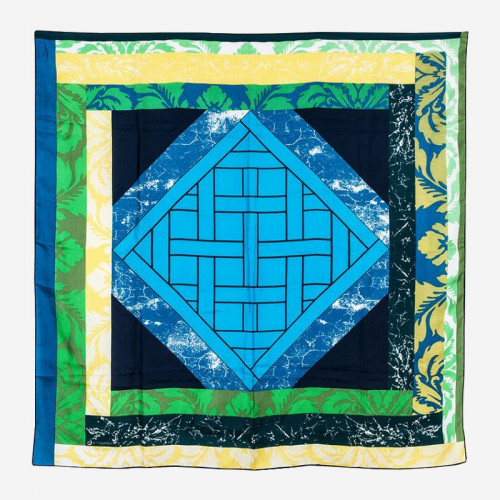 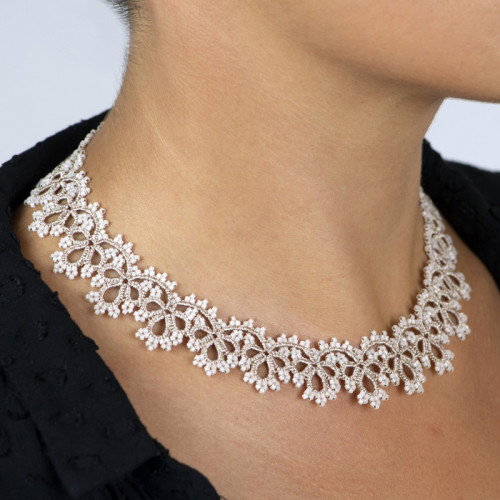 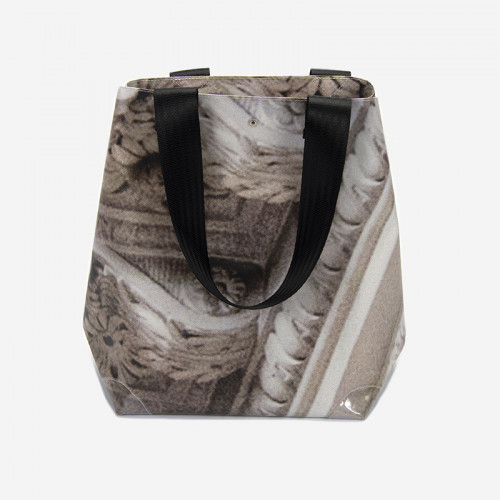 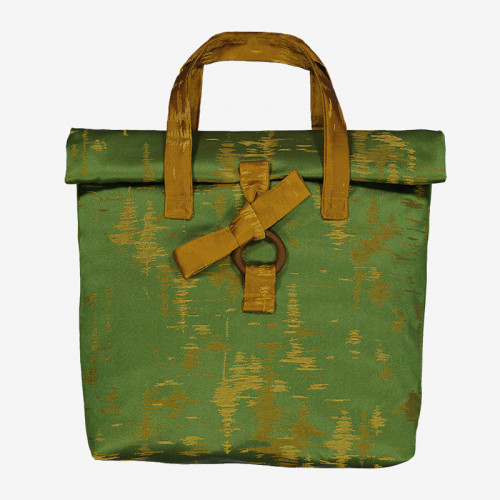 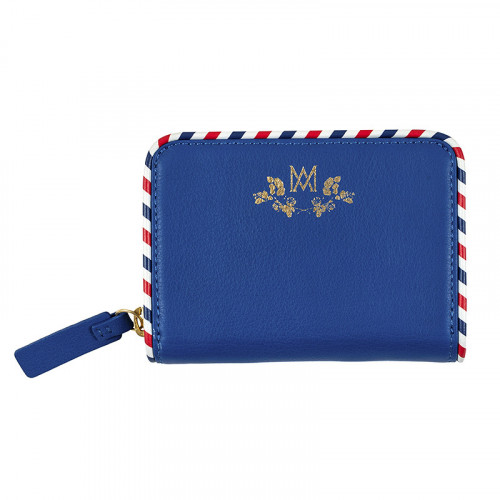 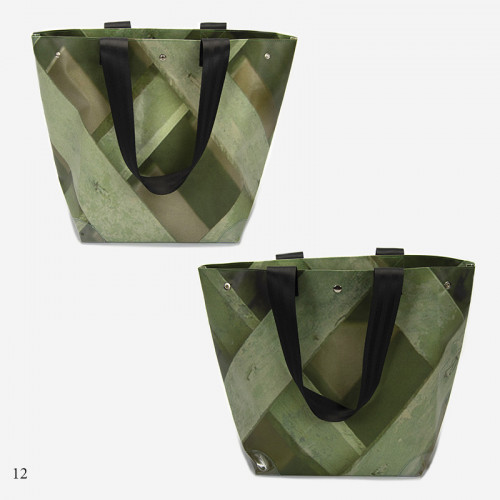 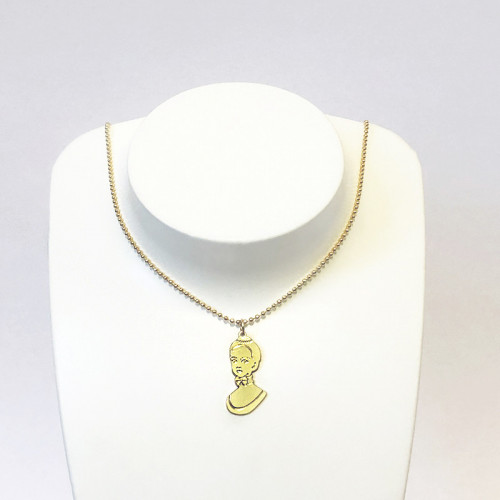