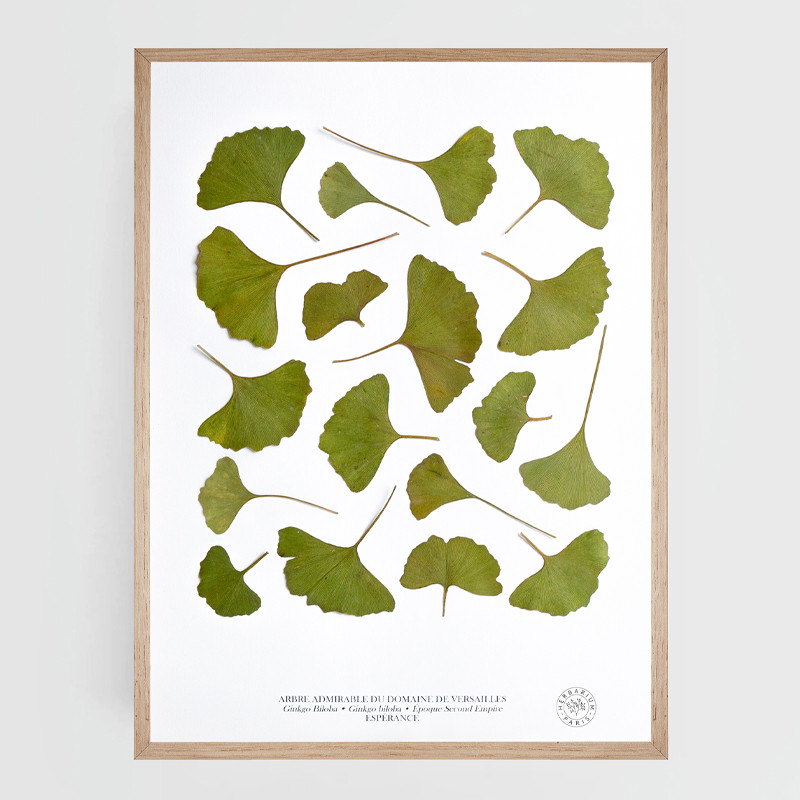 Native to China, ginkgo biloba was discovered in Japan by Westerners in the 1690s and was introduced to England in 1754. In 1778, the naturalist Joseph Banks gave one to the Jardin des Plantes in Montpellier. It is an ancient tree that dates back to the end of the Paleozoic era (300 million years) and is known for its hardiness.

At Versailles, a ginko biloba was planted in Trianon in 1789 during the revolutionary seizures. Around 1820, a project for sexual reproduction of the tree was undertaken using a female graft from the botanical garden in Montpellier. By 1847, there were 66 trees including this pair of ginkgoes, planted around 1850 and probably original. 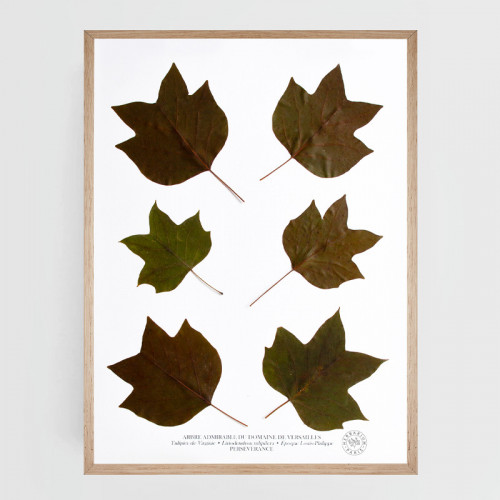 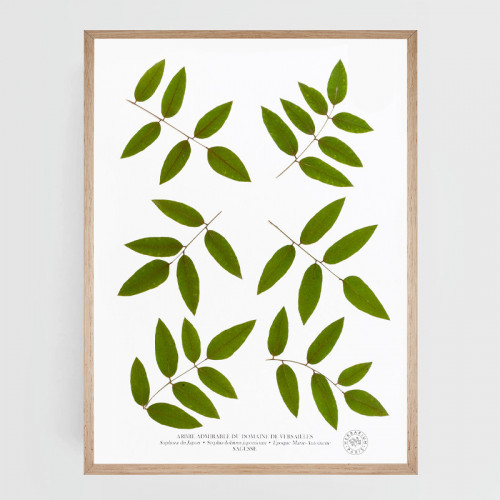 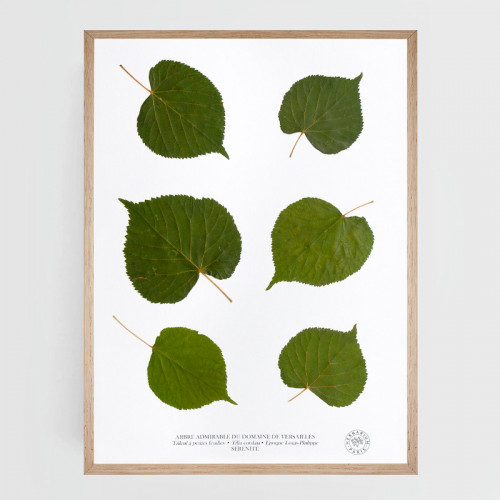 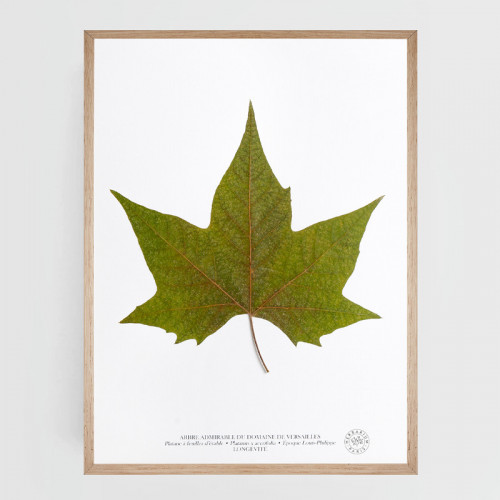