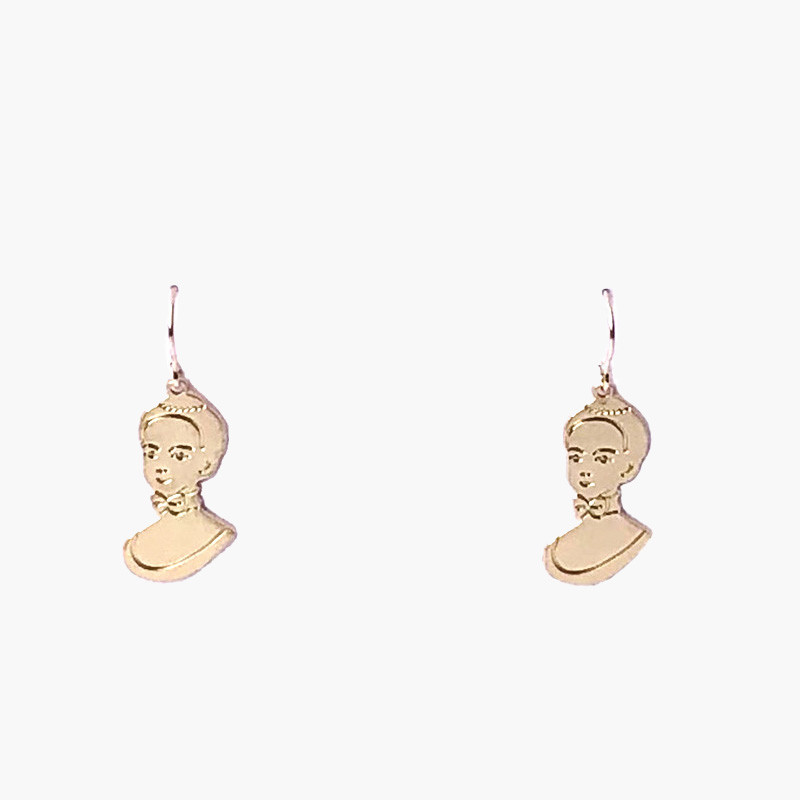 Portrait of Marie-Antoinette at the age of 7 painted by Martin van Meytens. She shared her childhood between the Hofburg Palace in Vienna and Schönbrunn Palace, alongside her mother, Archduchess Maria Theresa, and his fifteen brothers and sisters. She was a real tomboy. Eight years later, she will be sent to France with large escort to marry Louis, the future king of France and become a French fashion icon.

Made in France
Pattern size : 2 cm 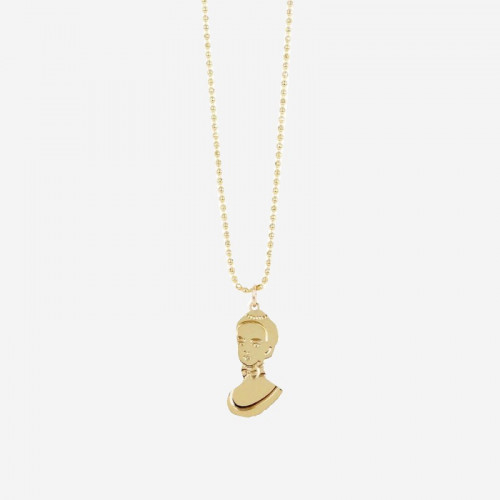 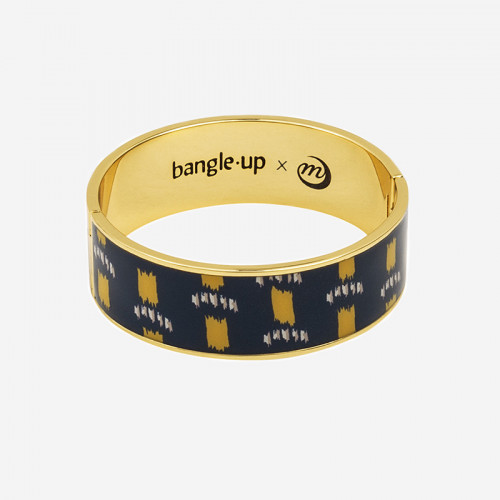 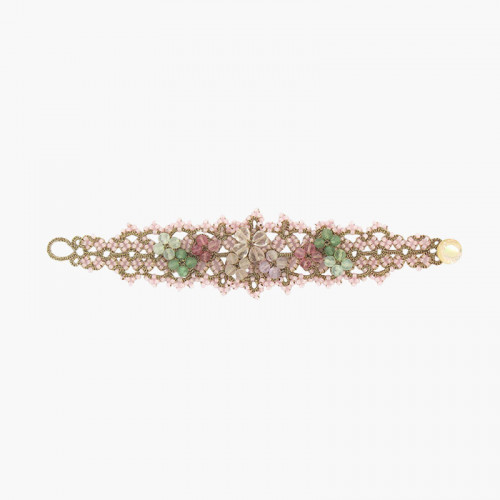 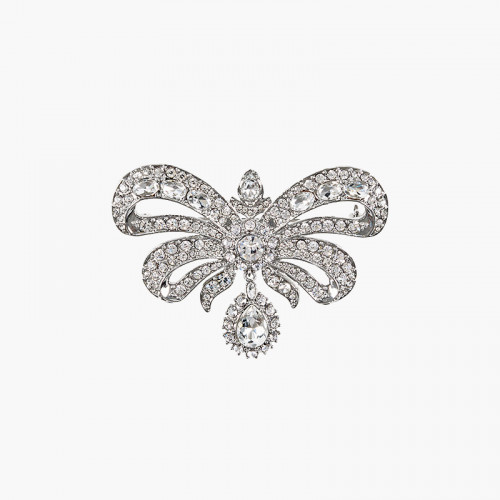 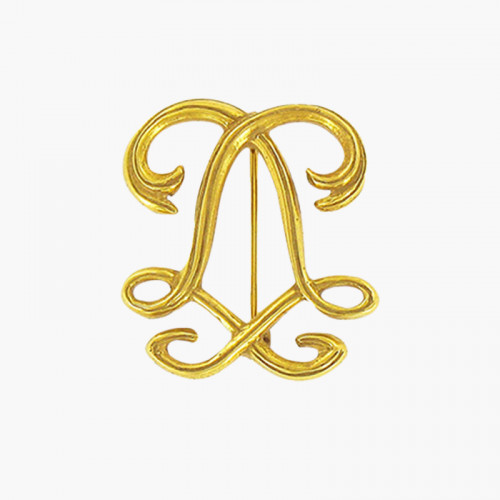 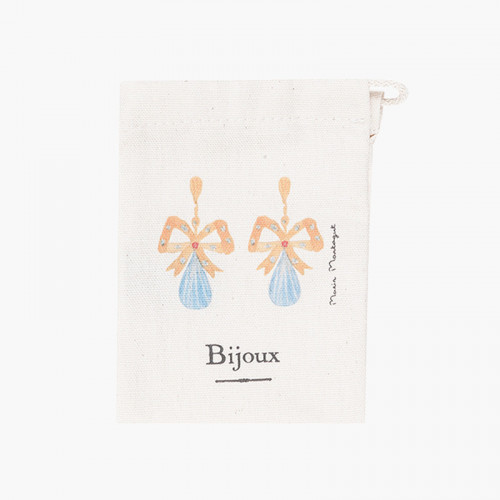 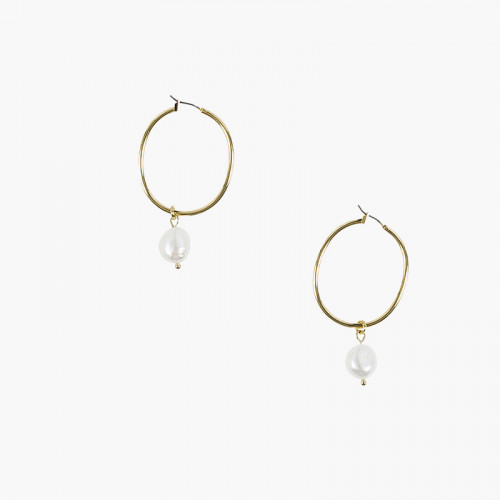 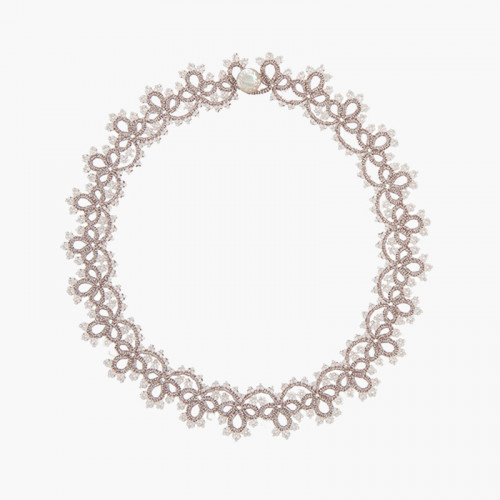 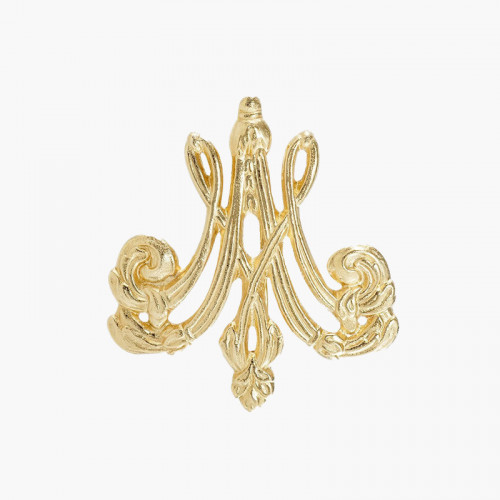 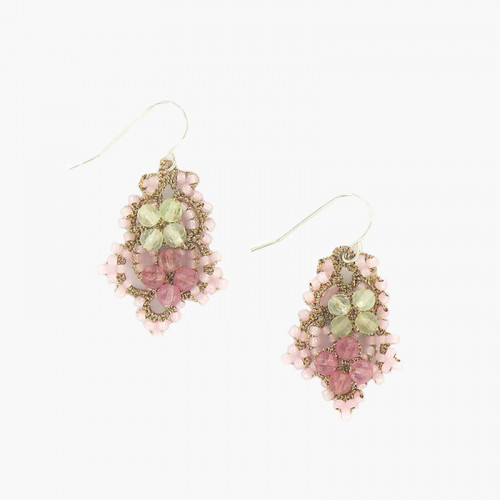 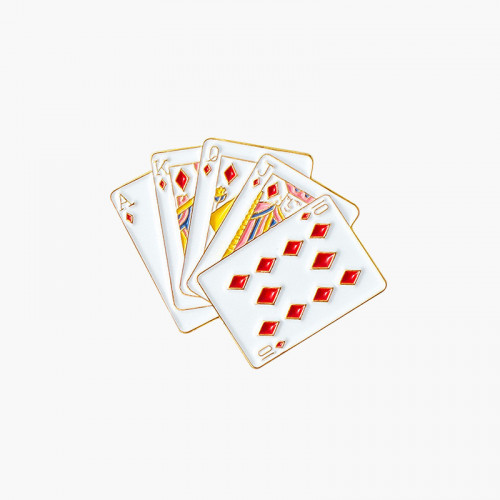 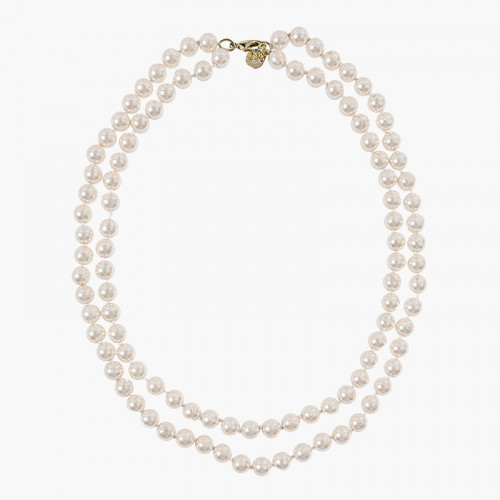 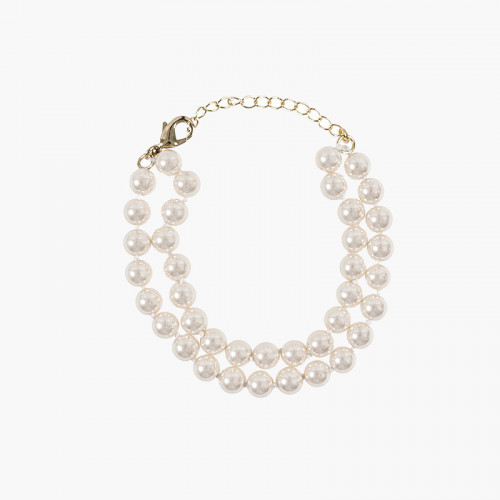 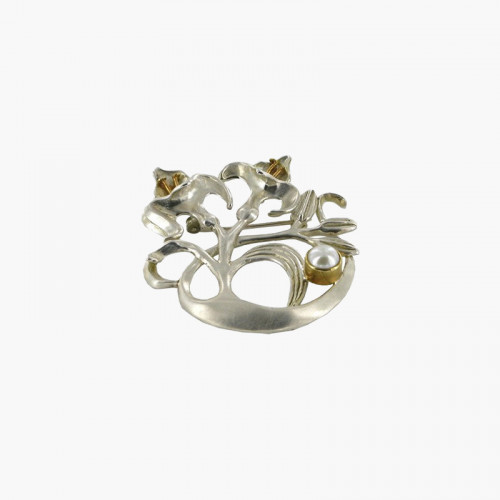 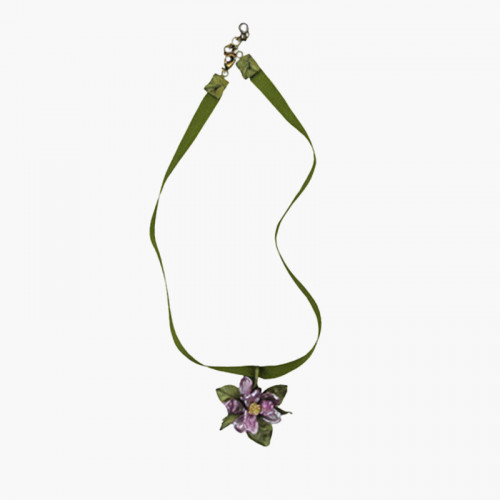 "Rose Nattier" pendant on a...