The Women of Versailles

Conceived and designed as a seat of power, Versailles bears all the hallmarks of Louis XIV. But the Sun King spent his time there surrounded by women, who shone like stars in the firmament of his court: the queen, his princess daughters, the ladies of the court, the royal favourites and the secret wife, who, ever discreet, kept a substantial inner circle of women around her, who were bound to her in admiration and affection.

Although Versailles established itself as a formidable governmental instrument of absolute monarchy, the presence of its women made it a showcase for French civilisation - a way of life governed by behavioural codes of courtesy and gallantry. Further to the premature death of Queen Marie-Thérèse in 1683, the court of Louis XIV got used to life without a queen. Because he married his second wife, Madame de Maintenon, in secret, she was unable to play the official role of the sovereign's spouse.

This special edition focuses on the women of Versailles and their place at court from the time of Louis XIV to that of Louis-Philippe.

Co-published by the Palace of Versailles and Editions Soteca 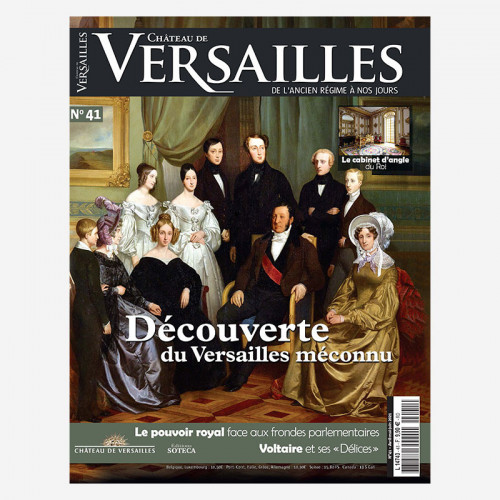 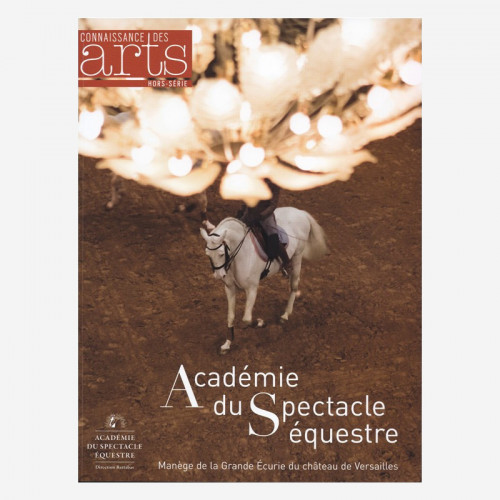 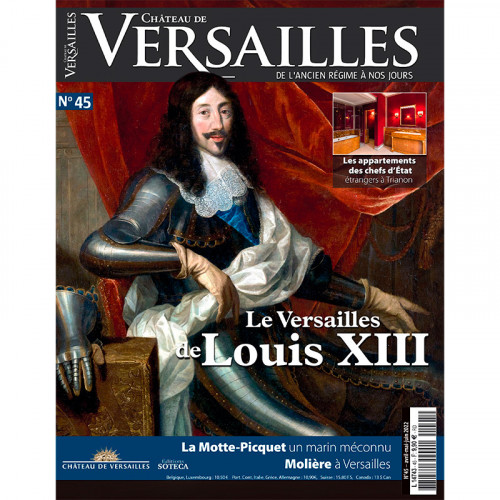 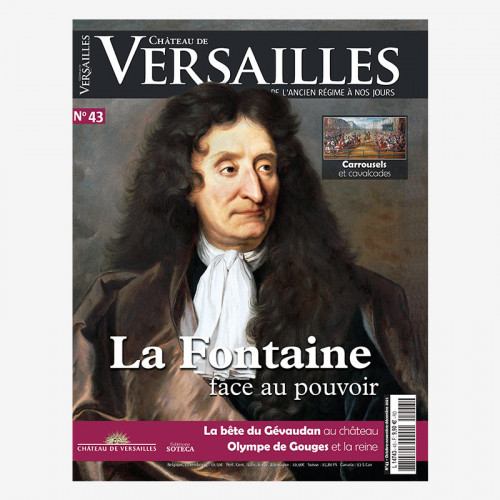 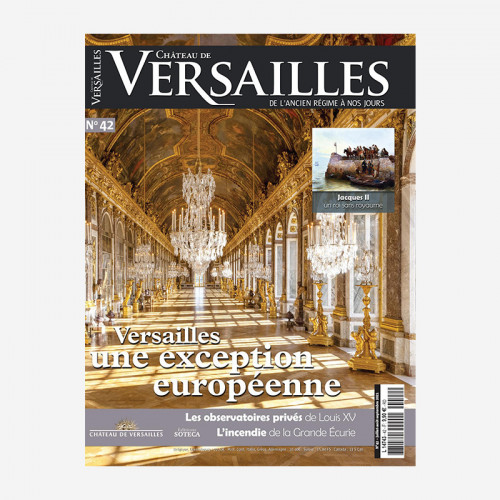