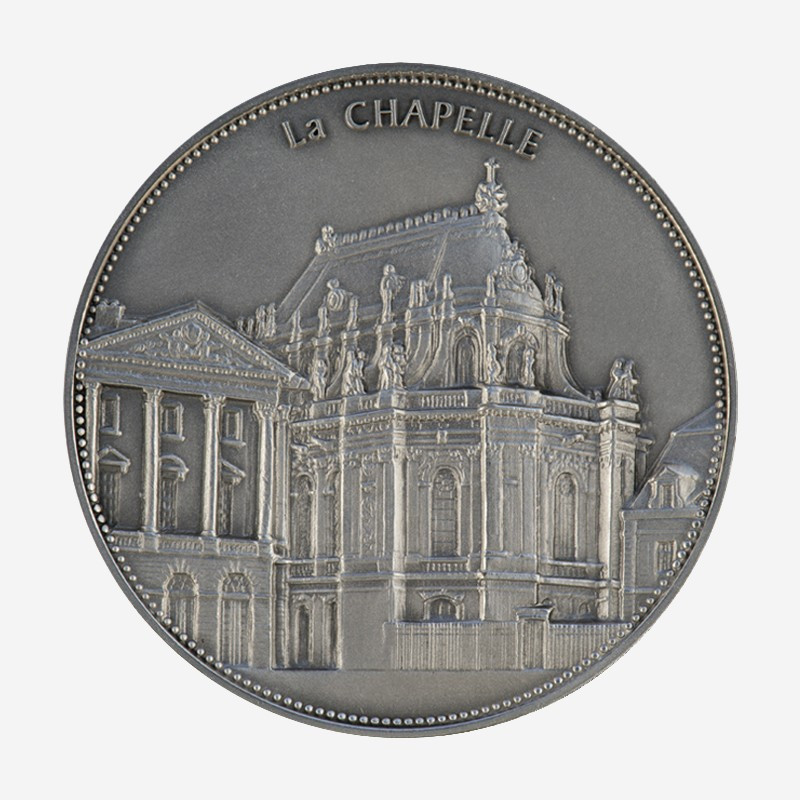 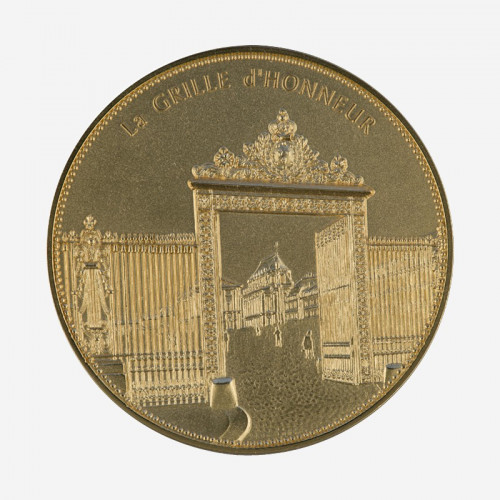 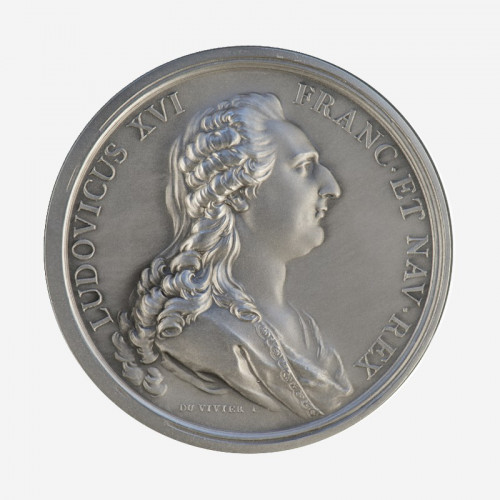 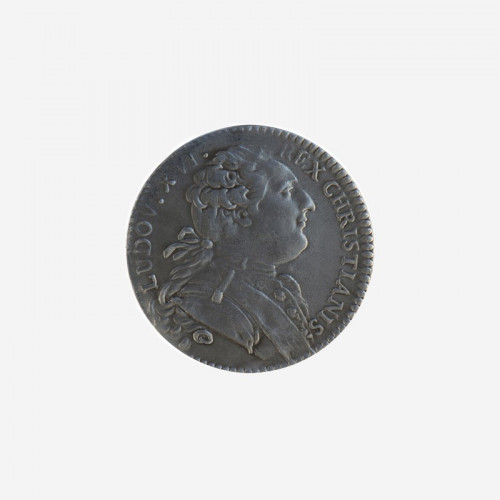 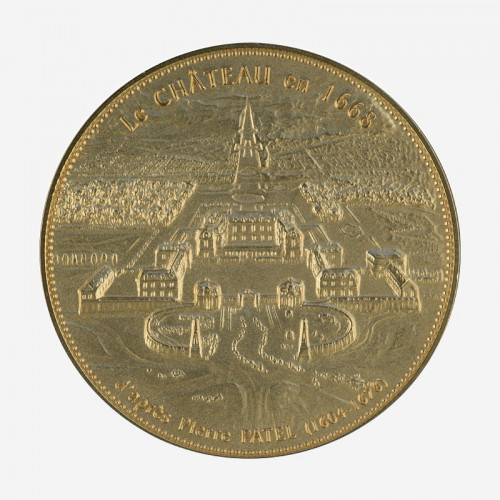 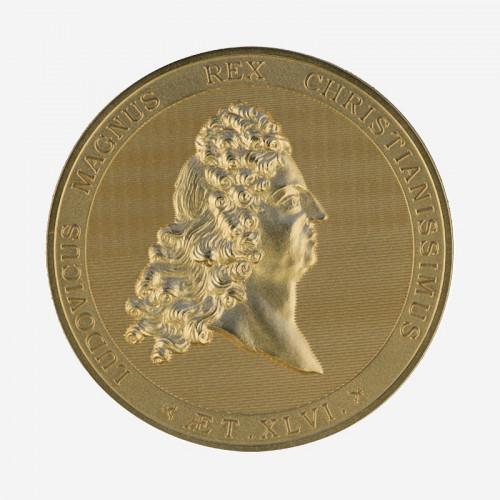 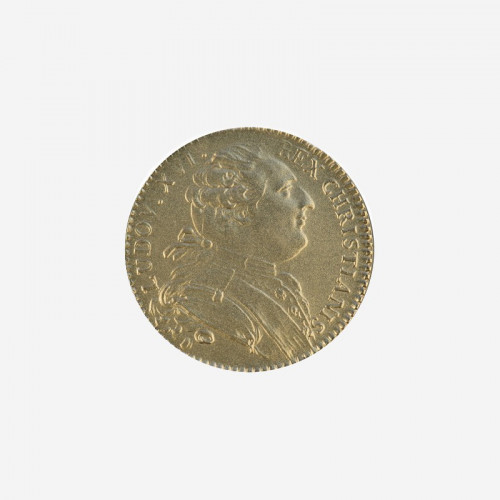 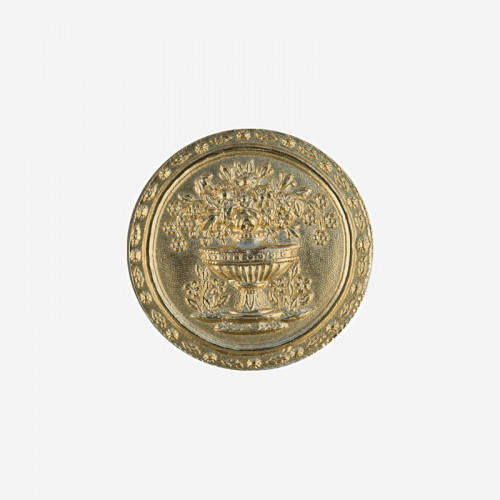 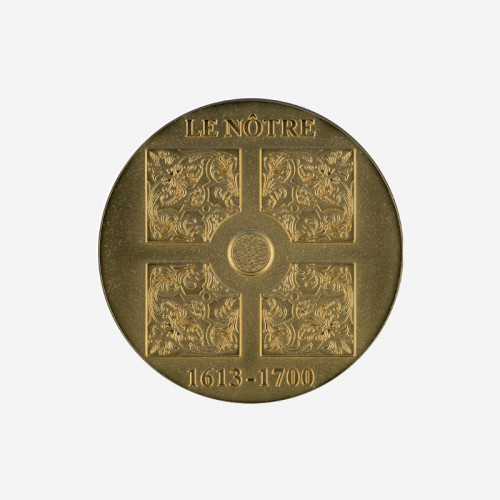 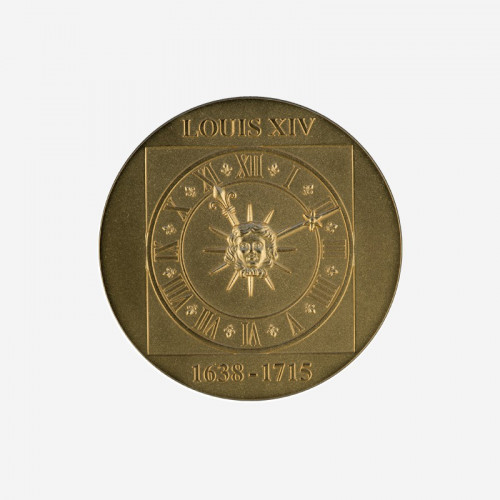 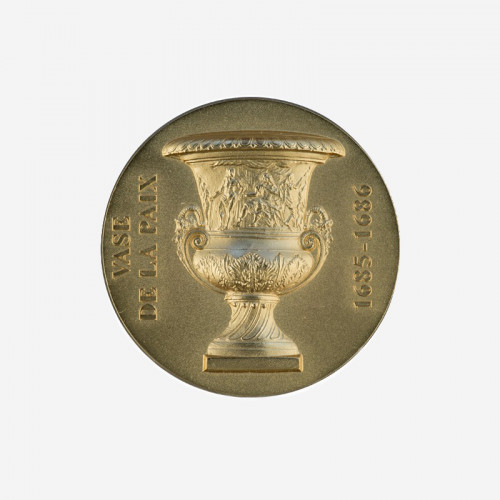 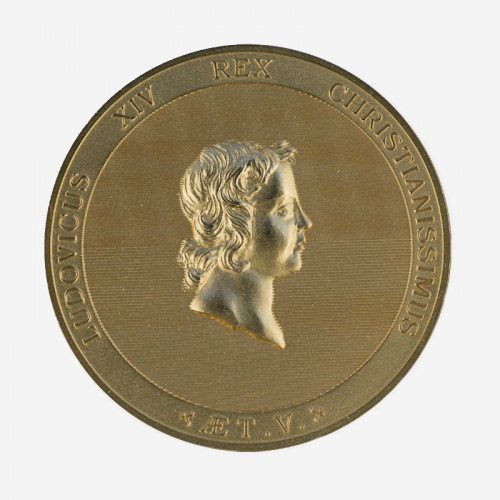 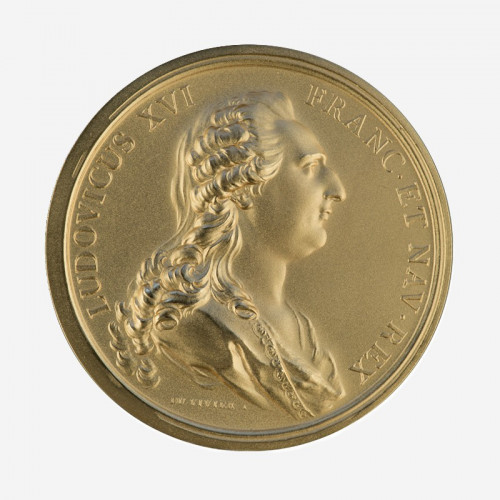 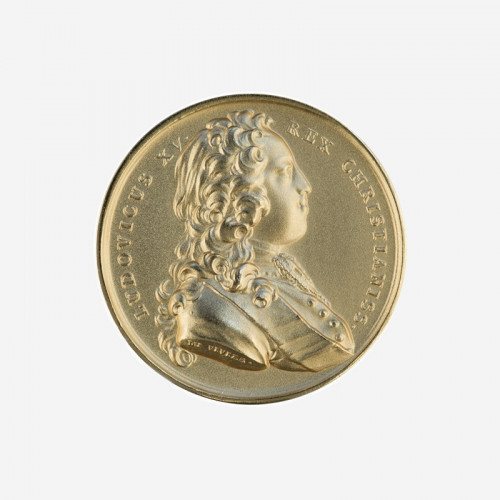 “Marriage of Louis XV and... 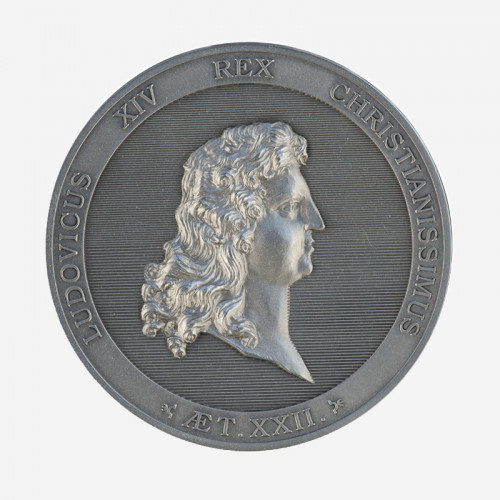 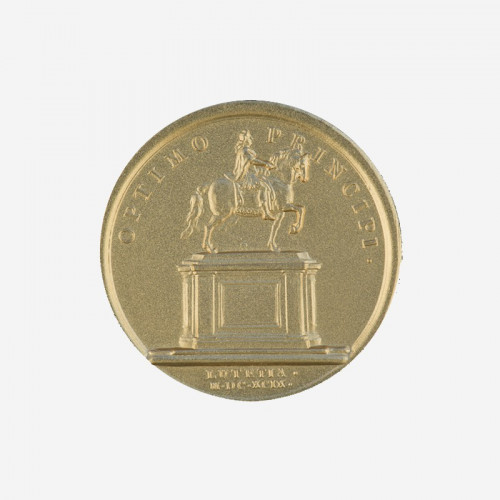 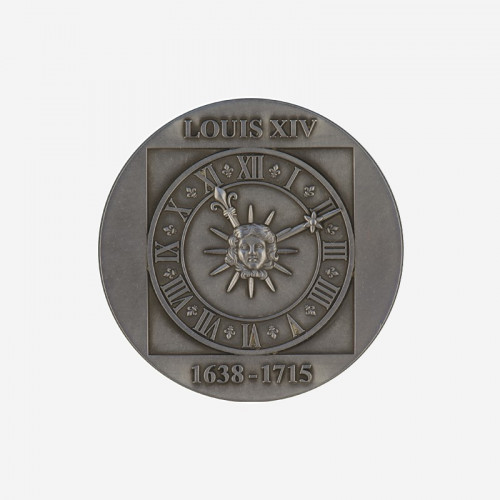